My Enemy is My Friend: the Unwanted Life Coach

Usually, trends in society nowadays favor an individual seeking for a deep and personal connection of co-participation with another peer referred as a life coach. In this aspect, that individual is in need of something he wants to be inculcated in his lifestyle. The individual sees the necessity of having someone guiding.

Even with the presence of a personal coach for the existence and sanity of a person, a human being’s way of thinking is that he will utilize what is needed, when needed, and wherever the need could be applied with. And that which is not needed is discarded or shunned away.

People, being social creatures have always been bent in preferring to be with people they want to be with. It has been a stereotype that only friends are of value to each other and enemies are of the opposite value to be discarded. But the fact remains that in order to meet and value the meaning of friends, there should have been enemies to compare friends with. Now doesn’t that contradict it? Here are enemies being of help; unknowingly interacting in order for individuals to treasure friendship connections with others. So if that is the case, aren’t enemies the first friends of the affected individual?

It is quite hard to defend the statement “Which came first, the chicken or the egg?” Some might answer that with chicken due to its capability to lay eggs, while others would choose the egg for its potential in becoming a chicken someday, and since the chicken currently in check came from an egg.

Friends and enemies are no different from the chicken nor the egg in this chaotic world. Friends may have been enemies from the past reconciled, and enemies may be the friends that had taken a different path in life against your own.

So how exactly do enemies become a friend? We could put it into perspective that en enemy is already an identified negatively social person. An enemy is already expected to be a cause of unconstructive outcome when interacted.

An enemy has already made us cautious of what to avoid so that we do not experience the same unpleasant things. Unfortunately, no matter how hard we try to think that they are not capable of doing the same thing again, the fact that the person has already experienced doing it may carry it out again

By logic, our enemies have already been teaching us pointers in life to learn from those things we do not wish to experience again, and to overcome such pasts and be much stronger in life. They have indirectly been capable of inflicting a painful encounter and have potentially warned us of what may happen again.

Whether we like it or not, each of our enemies has been an unwanted life coach in our lives. They have been unforeseen friends amidst the disagreeable encounters. My enemy is my friend, and my friend maybe my enemy. 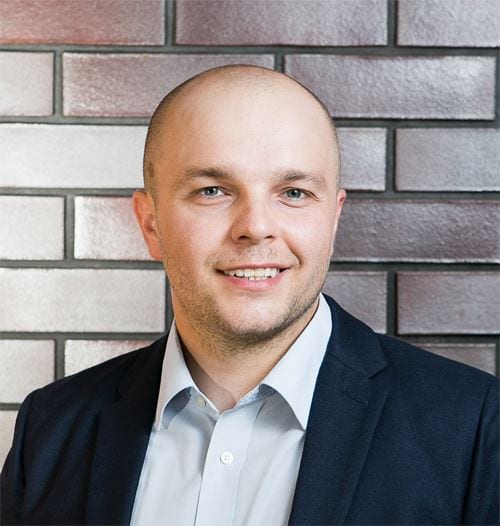 Magik Banaszkiewicz
Hi there! professionally I am the founder of Magik Media Today, on a personal note: hustler and life's meaning researcher. Love to play the piano, sail, and dream..dream...dream BIG.
Previous article
Your Thyroid and Weight loss – The Connection is Real
Next article
Who you can talk to about changing careers

Academics and Personal Transformation Self Esteem

If You Feel Better, Your Brain Performs Better

Dealing with failure in your career

Healthier Body Comes When You Better Your Brain’s Power!

Keys to Mastering Your Mindset, the Rudder that Steers your Life’s Course

Committing Yourself to Positive Actions

Teaching Children to Cope with Emotions

Ten Tips to Strengthen Your Self-Esteem

How to Develop an Empowering Morning Routine

Confidence Never Goes Out Of Style

5 Stories That Sabotage Success and Happiness

Should You Hire a Life Coach?

Thinking Positive – How to Be Happy

How to Gain Self-Confidence Naturally and Enjoy a Happy Life